A new species of Hydrochoerus

HOT SPRINGS, S.D. – Researchers from The Mammoth Site in Hot Springs, South Dakota have published the results of their study of a new fossil species of capybara found in San Diego County, California. Named Hydrochoerus hesperotiganites, it is closely related to the modern capybara (Hydrochoerus), the largest living rodent, which weighs as much as 130 pounds and is found in South America and Panama. While other species of fossil capybaras are known from Central America and the southern and southwestern United States, this is the first fossil species of the living Hydrochoerus known from North America.

White said, “Trying to figure out how this species got to California from Panama, where its closest relative is found today, was the most intriguing part of the research. We suggest that it followed a coastal route along the Pacific lowlands of northern México, up the Colorado River and eventually into California.”

The Mammoth Site is a research center that studies the Ice Age throughout all of western North America, not just the Black Hills. Projects take place throughout the year from Sonora, México to the Canadian Border.

For more information, contact Claire Scarborough at news@mammothsite.org or by calling 605-745-6017. 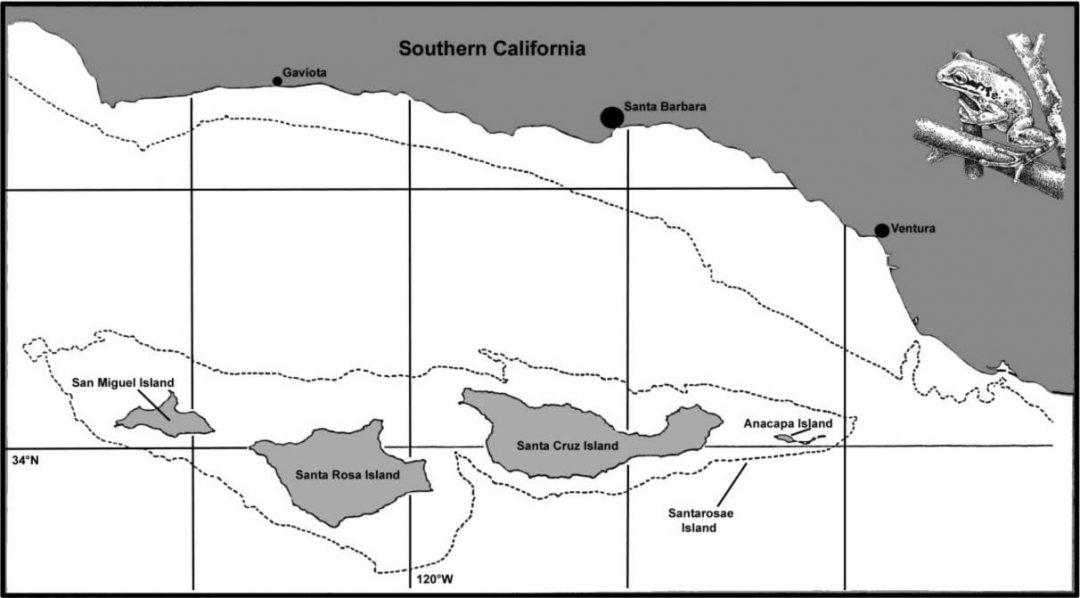 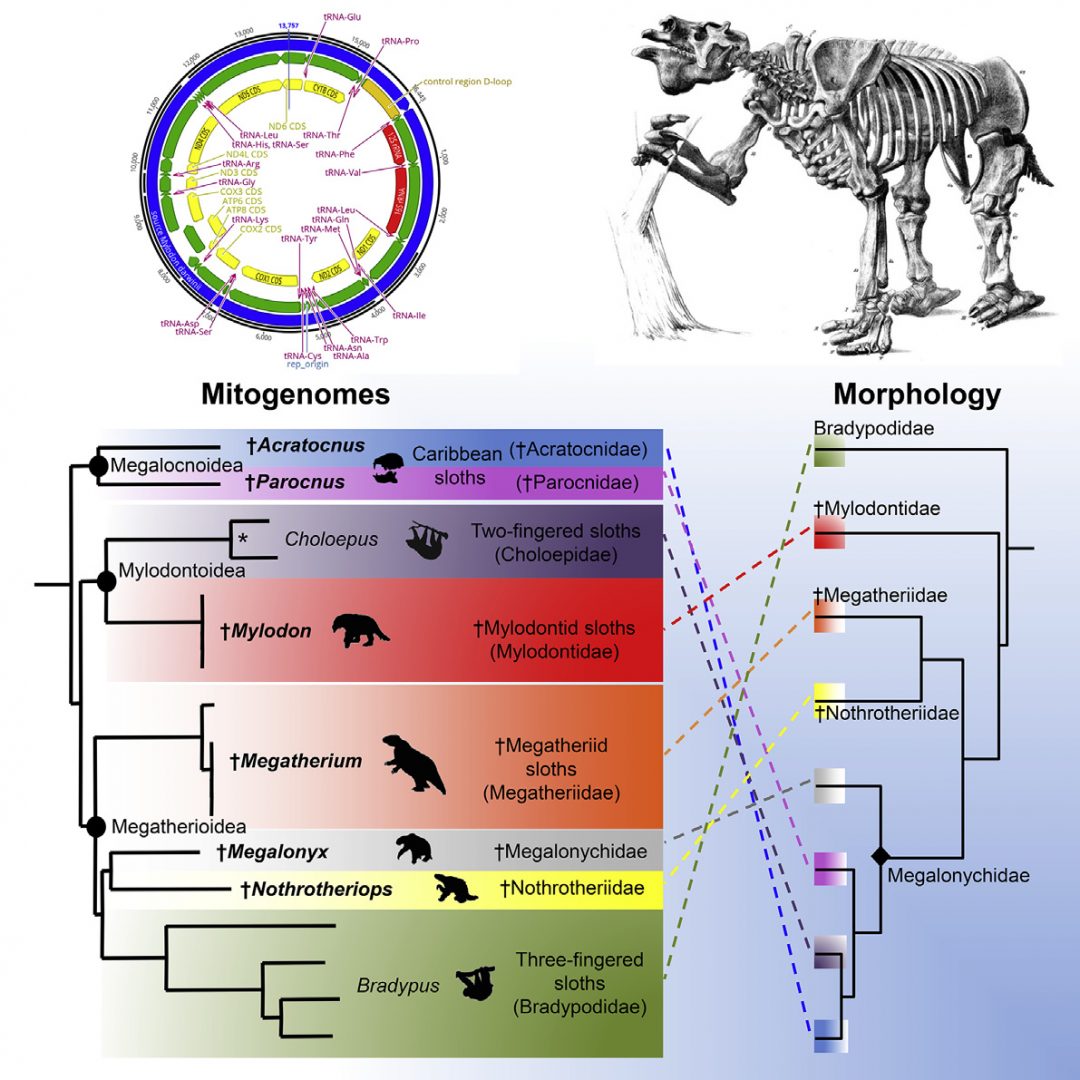 Ancient Mitogenomes Reveal the Evolutionary History and Biogeography of Sloths 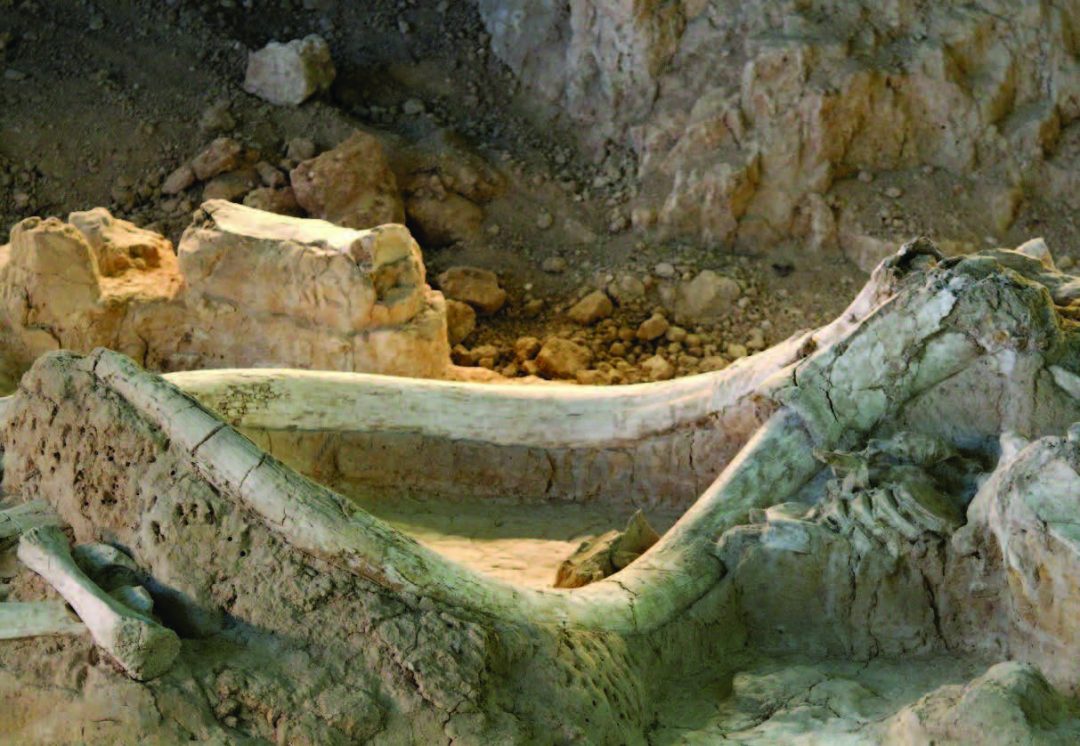 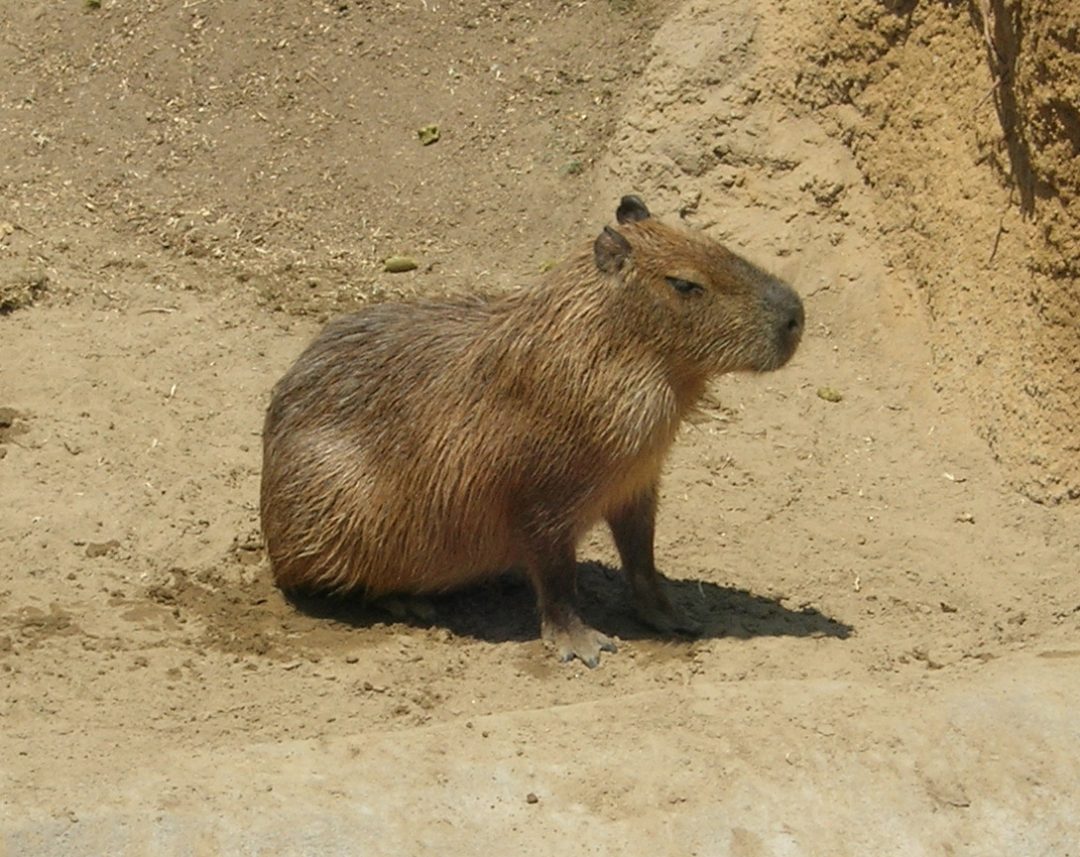 A new species of Hydrochoerus